How Joy Hayat Became a successful business woman in Her Community.

My name is Joy Hayat, I am 39 years old. I sell vegetables at Jebel market in Juba. I deal in selling produce such as tomatoes, Irish potatoes, Onions and green paper which I buy in bulk from Gumbo-Shirikat market on daily basis. My daily target for sales is 5000SSP but because of my poor customer care service made me to get 3000SSP only. I could see my neighbor whom I buy produce together could sell about 15000SSP daily because she has good strategy for selling her produce, I feel so bad and I count loss every month because I pay rent fee for my store. In September 2021, I met STW staff, she was profiling women groups for capacity development support and our group God Is With Us Women Saving Group was also profiled for capacity building. I whisper in her ears (STW Staff) ‘’please don’t leave me out for the training even if my group is not select me’’ then she smiled and said it’s okay. Luckily in October, I was invited to attend a training on financial literacy and entrepreneurship skills and I realized during the training that I have two big problems in operating my business; lack of communication skills to my customers and saving skills. I never had good business language for my customers and I used to be harsh on them and also sell without daily savings. After the training, I am able to improve on my business strategy and customer care service. These have now attracted many customers to my business and my sales have increased from 3000SSP to 12000SSP and I also started saving from my business. Now in a day my savings is 3000SSP and the monthly accumulation from my savings is 48,000SSP. I appreciate STEWARDWOMEN and UNWOMEN for the knowledge and skills that gained during the training on financial literacy and entrepreneurship skills which has really changed my business. I am very happy because my daily sales had increased, I can save on daily basis and also support my family at the end of the day. I plan to support my fellow group members to improve on business customer’s care and management and saving from businesses. 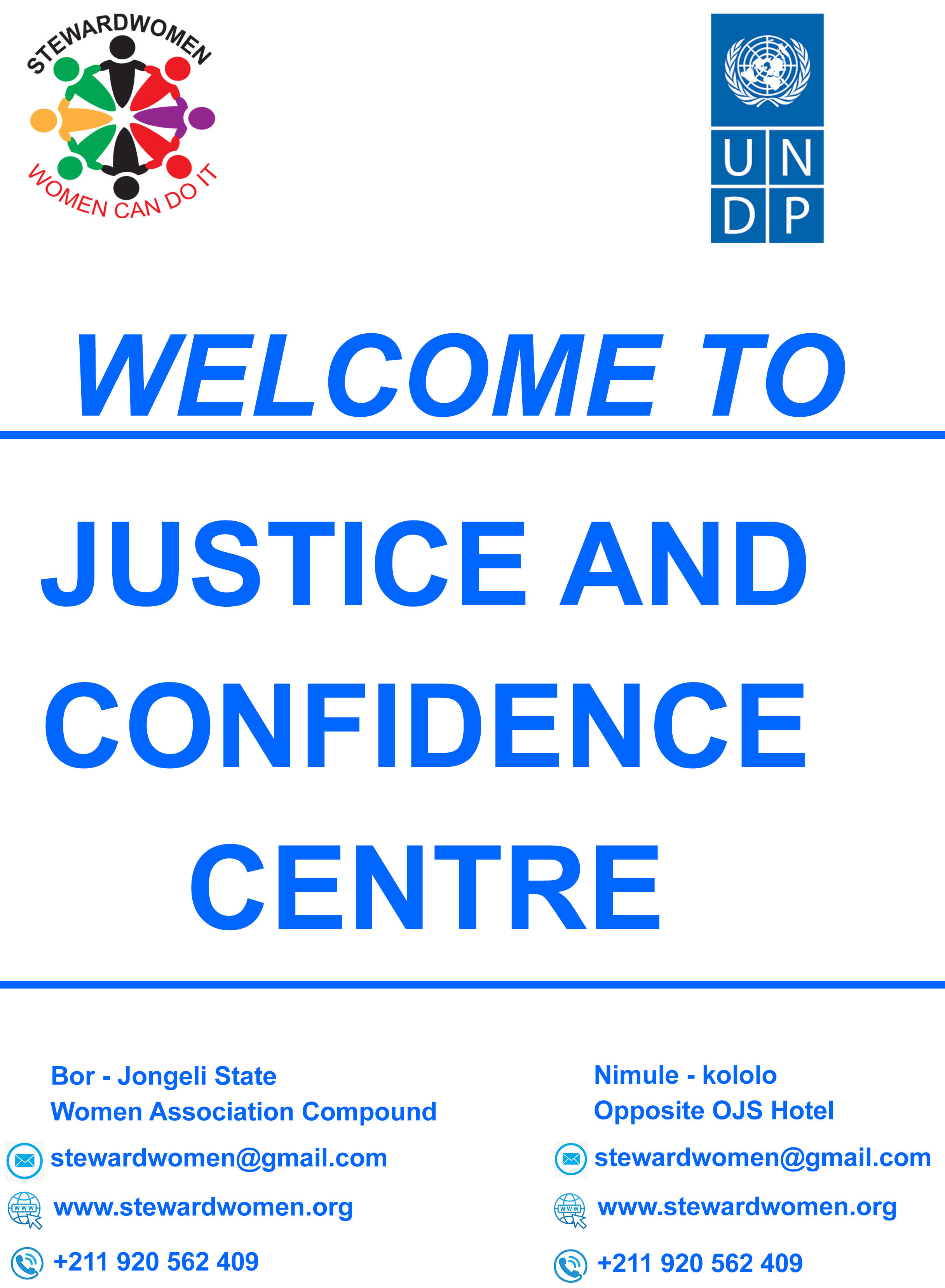 My name is Grace Sunday, am staying in Jondoru since 2011. Before STEWARDWOMEN came to Jondoru, there was no any NGOs supporting survivors of rape in this community. Little did the community know that survivors of rape have rights and can be help and perpetrator prosecuted in the court of law. I was married off at age of 15 years and had difficulty at giving birth. I has a lot of health implication during and after birth. I was helpless and could not afford medical treatment cost. It was during community consultative meeting organized by STWARDWOMEN in Jondoru that I learned the organization support survivors of rape and early/forced, marriage with medical treatment. After the consultative meeting, I went to the survivor support centre and disclosed my problem to the case worker. I was supported by STEWARDWOMEN to undergo medical surgery/ operation and the process was successful. Now I feel better and don’t have any health problem related rape is disturbing me. I thank STEWARDWOMEN for supporting me and other survivors of rape and early marriage in the community of Jondoru.

My name is Agnes Tabu, I am staying in Jondoru – Hai Tin I was raped at the age of 14 years old from the village while staying with my mother. When I got married, I could not conceived for many years. One day I visited Jondoru Survivor Support Centre managed by STEWARDWOMEN and during my interaction with the case worker that she advised me on the need to go for medical specialist. I told the case worker that I am from a poor family and do not have money for treatment at specialist clinic. I was register to benefit from the medical support services to the survivors. I was referred to Morobo Specialized Hospital and the doctor put me under treatment. I could not image that one day I will have a child. Thank God that the treatment helped me to conceive and now I have 3 children. I thank STEWARDWOMEN for treating me and other survivors who have no money and now my life has changed.

My name is Viola Maneno, a resident of Jondoru block five, one of the survivor who has experience early child marriage. I was married at the age of 15years and gave birth to a baby boy. I think because of that early marriage, I developed some problem with my reproductive system, since that time up to now I have failed to conceive another child. You can image when a woman stays in the husband house for more than 26years without conceiving, she go through a lot of psychological torture from people in the community especially the husband and the relatives of the husband. My husband and the relatives are calling me all sort of abusive names and I went through a lot of insults. One day, I heard that STEWARDWOMEN is supporting survivor of rape and early marriage who are experiencing problems with their reproductive system and I decided to go to the survivor support centre to find out more. I was warmly welcomed by the case worker and I shared with her my story. She register my name to benefit from the organization medical treatment support services to survivors. I happened to get treatment from Morobo Specialized Hospital and since I received the treatment, I have experience a lot of great changes from the past and now, I know that am a changed person and so grateful to STEWARDWOMEN for work they have done in my life. I want to thank UNTF for their support through STEWARDWOMEN for supporting survivors of rape and early and forced marriage as well as ending violence against women and girls and girls in Jondoru.

The Constitutional Right to Bail in South Sudan by STEWARDWOMEN

The Constitutional Right to Bail- July 2022 ==Click to read more==

The Constitutional Right to Bail- July 2022 ==Click to read more== 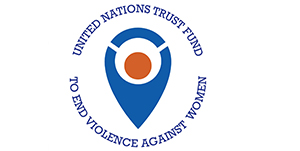 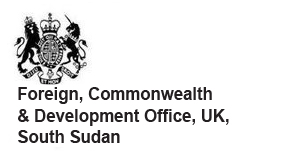 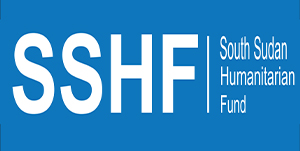 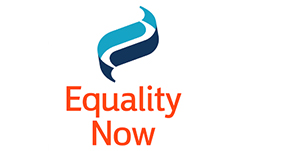 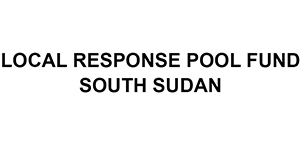 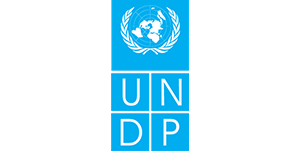 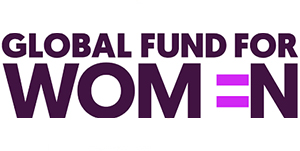